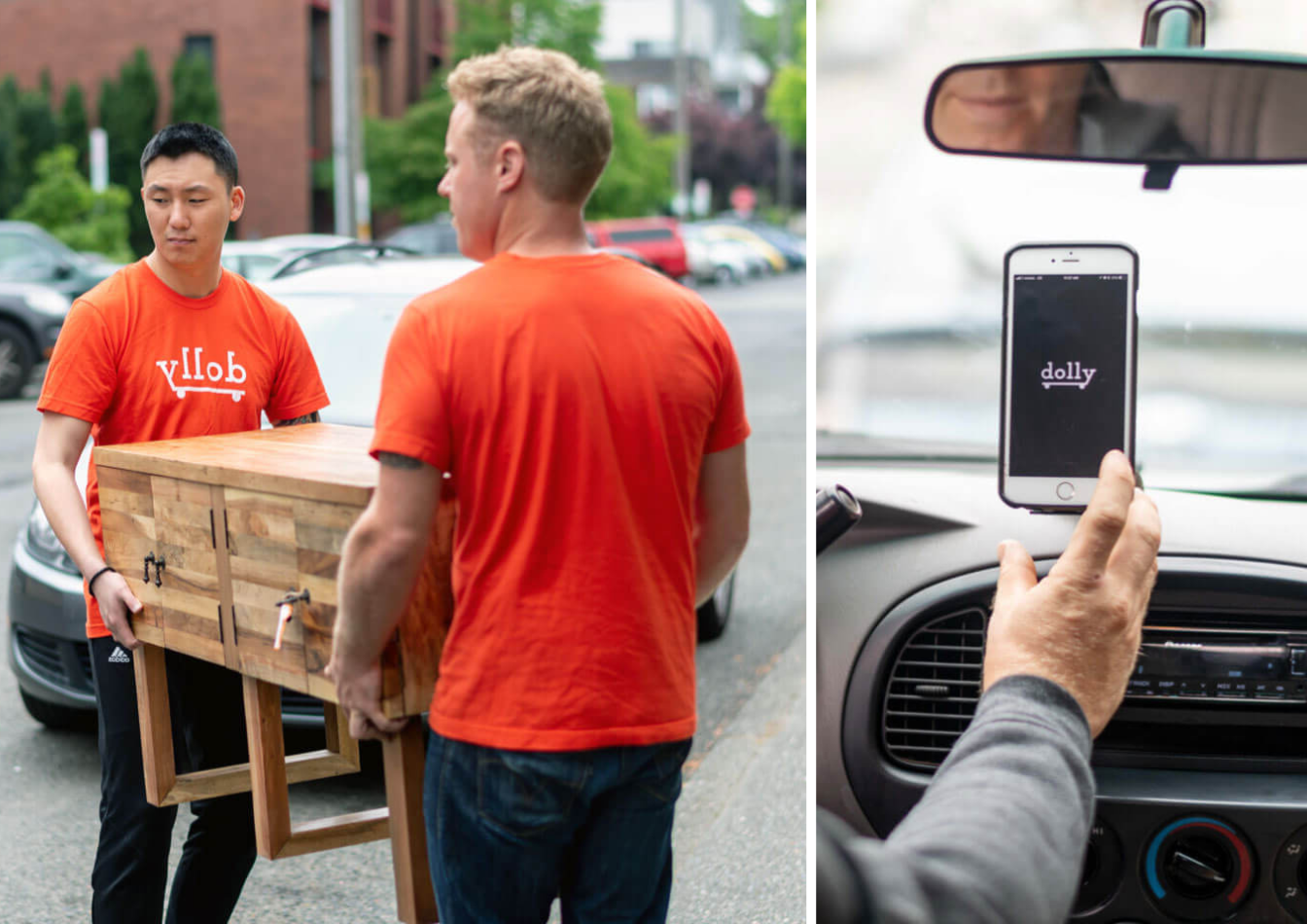 Dolly : Delivery and moving made easy

Dolly was created in 2014 to re-imagine the big and bulky item moving and delivery experience by creating a more affordable, convenient, and customer-oriented on-demand service. Rather than waiting for an item to arrive sometime within a 4-6 hour window, Dolly allows customers to book delivery or moving services on the exact day and time it is most convenient for them. After moving more than 2.4 million items, they are the leading on-demand delivery service trusted by retailers like The Container Store, Best Buy, Crate & Barrel, Big Lots!, and many more. Customers use Dolly to connect with “Helpers and Hands”, their network who work on their own schedule and carefully load, transport, and unload each and every item.

Dolly enables Helpers and Hands to use their truck, trailer, van, or just their muscle to work whenever they choose. Helpers and Hands that invest in larger vehicles such as a pickup truck, cargo van, or even a box truck are able to access higher-paying jobs. However, more deliveries means additional wear and tear on a Helper’s vehicle. Helpers and Hands miss out on earning income through Dolly when they need to make new investments or pay for unexpected costs but lack the financing to do so. Moreover, 55% of microbusiness owners report being able to cover less than one month of expenses using current savings. Helpers and Hands may leave Dolly, miss out on higher paying opportunities, or Dolly may see an imbalance in the supply of Helpers and Hands with appropriate vehicles across markets if they don’t enable Helpers and Hands access to funding.

Dolly partners with Level to provide their Helpers and Hands with access to capital that empowers them to invest in their businesses, whether to pay for maintenance, buy a new truck, or purchase additional tools. By sharing work history data and automating repayment, Dolly and Level have been able to supply hundreds of Helpers and Hands with fair and transparent financing. With the click of a few buttons, a Helper or Hand can apply for and access an advance within 2 days. Repayment is automated; as Helpers and Hands earn money on the platform, Level recuperates a portion of the outstanding advance, making the repayment experience seamless and worry-free.

“The Level Advance has helped our bottom line, providing greater consistency of supply and boosting our revenue.” - Kevin Shawver, VP Marketing at Dolly

Julio, a Helper on Dolly, identified an opportunity to expand his Dolly business but lacked the financing required to make the necessary investments. He attempted to apply for a loan through numerous credit institutions but did not qualify for a business loan because he was an independent contractor working on various marketplaces like Dolly. He struggled to show his earnings and prove his creditworthiness.

“I just wanted to buy a new truck, but I had to wait more time, needed more proof - it was just way too time-consuming.” - Julio

After learning about the Level | Dolly partnership, Julio was able to apply for an advance through his work history as a Helper. He applied in the morning and was approved in less than an hour with funds deposited in his account 2 days later. With automated repayment, Julio has always been able to repay and reapply for additional funding when needed. To date, Julio has taken 3 advances with Level, making the necessary investments in new tools and upkeep to keep his business running and operating on Dolly.

“I felt someone out there was really thinking about us, gig workers, and trying to reach out in such a financial way where what we do gives us credibility to get a loan.” - Julio 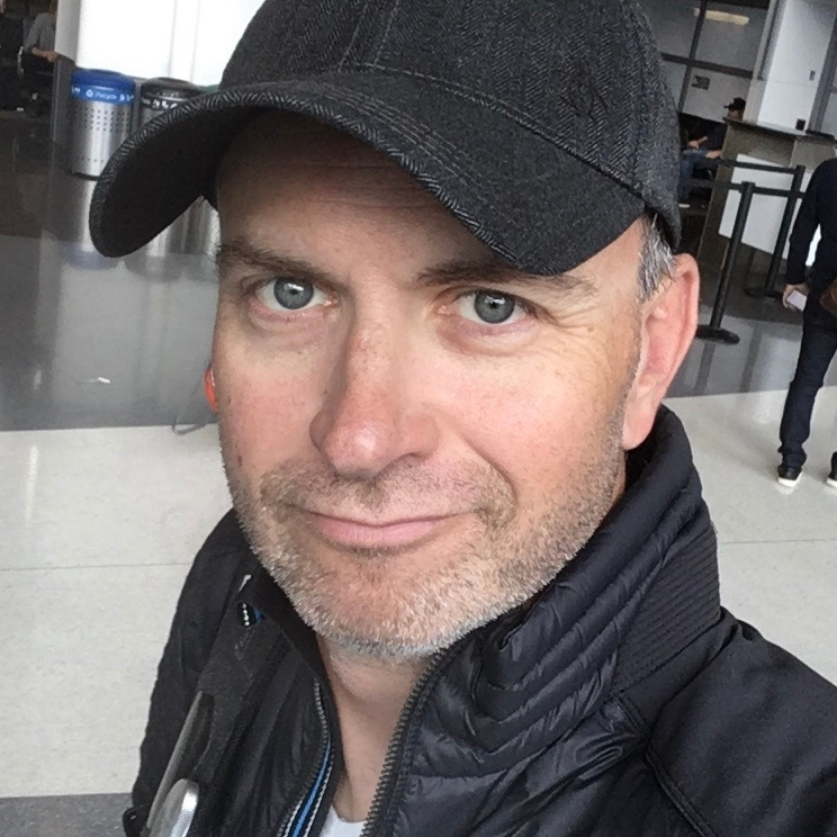 How TaskRabbit & Level Helped Nate Be Successful in Yardwork